Olive Oil vs. Canola Oil- Which one is healthier 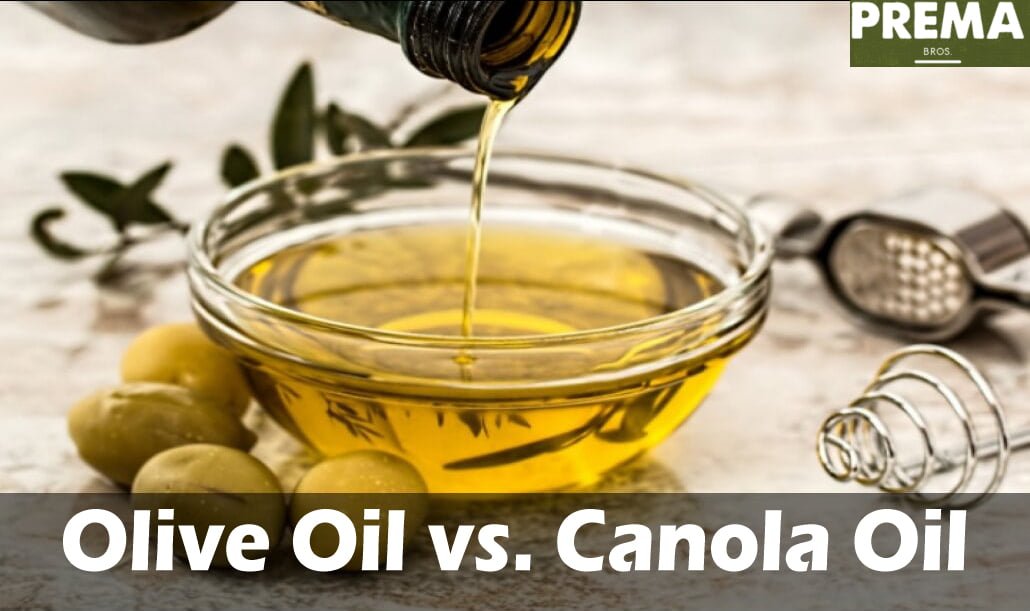 Most people often confuse when it comes to choosing between olive oil and canola oil. Some people believe that canola oil is good for health, while other health-conscious people strongly believe that olive oil is far healthier than canola oil.It may sound strange, but both share similar uses and almost similar health benefits. Some wonder how these oils are different and which one is the healthier choice.Here we will explain Olive Oil vs Canola Oil. 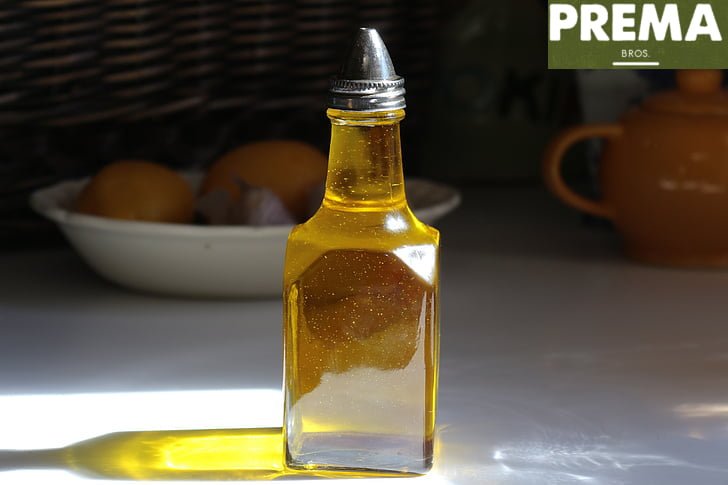 Its health reputation is well established. Even though it contains almost no omega 3, it is very rich in monounsaturated fatty acids with a rate of 80%.

In addition, it is quite resistant to heat. Olive oil is also antioxidant and is preferred for the prevention of cardiovascular disease. If you want oil that tastes good, choose extra virgin oil.

The olive oil is rich in monounsaturated fats, which lower bad cholesterol (LDL) and increase good cholesterol (HDL). We recommend extra virgin olive oil for salad dressings and for any use where the oil remains raw, and normal olive oil (not extra virgin) for cooking. 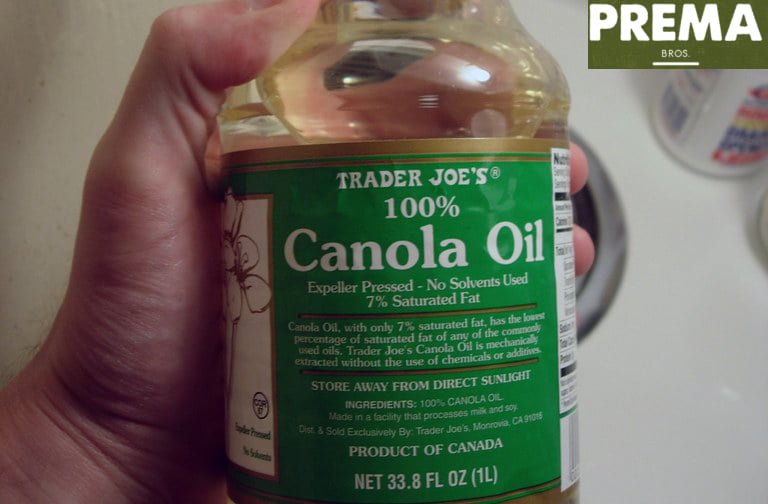 Canola oil is one of the best oils for health. It is the lowest in saturated fat and has a good balance of omega 6 and omega 3. It, therefore, helps to reduce total cholesterol.

The Food and Drug Administration (FDA) recognizes that there is scientific evidence according to which 1 ½ tsp. of canola oil per day could help reduce the risk of coronary heart disease.

Canola oil is fairly heat resistant, but not at high temperatures. It is especially advantageous in salads or preparations without heavy cooking.

The canola oil, in turn, is an excellent source of a specific omega-3 (alpha-linolenic acid) that the human body is unable to synthesize.

Its taste is very neutral, and it is suited for cooking at high temperatures (frying) because its “smoke point” (temperature at which the flavor and nutritional value begin to degrade) is very high than extra virgin olive oil smoke point.

Everyone strives to cook food in oil that is beneficial to health and provides essential fats for our body. There are all kinds of oils available in the market, including a plethora of vegetable oils, but the two most popular oils due to their health benefits are canola oil and olive oil.

In fact, olive oil is considered liquid gold in many cultures, although it is not suitable for recipes requiring high heat due to its low smoking point. This is where canola oil is useful because it has a higher smoke point. The two oils have a lot of differences, which is natural since they come from different sources.

Canola and olive oil are rich in monounsaturated fatty acids, which are considered good for health. But it is unwise to think that the two oils are also good for all of us since they have different characteristics and different properties, which implies that we should choose according to the doctor’s recommendations or after careful consideration of the two oils.

Canola oil comes from the canola plant, but it is not rapeseed oil, as many people think. The oil is refined and genetically modified to reduce the amount of erucic acid considered harmful to humans.

Canola is so named because it is Canadian Oil, Low Acid. Rapeseed, in particular, means that the oil is good for human health, contrary to a common misconception that it is harmful for human consumption.

On the other hand, olive oil comes from pressed olives, which are ground to produce oil. As previously described, canola oil has a higher smoke point and does not add flavor to food.

On the other hand, olive oil has a lower smoke point, which means that it cannot be used for frying. Canola oil also has a higher content of omega 3 and 6 fatty acids, which are considered beneficial for health.

Olive oil adds a typical flavor to foods made with these foods, which some don’t like. However, this flavor is lost when food is prepared at high temperatures.

It must be ensured that the smoke point of olive oil is not reached in the process as this means that the food will be burned quickly, which some people appreciate less.

However, this flavor is lost when food is prepared at high temperatures. Due to the low smoke point, olive oil is ideal for

Olive oil is more expensive than canola oil, so you can use both with higher amounts of canola oil with a little olive oil flavor to get the best of both worlds.

Olive oil, especially extra virgin olive oil is healthier than the canola oil in terms of nutrition. If you use olive oil regularly, it will

On the other hand, canola oil is considered as oil that has heart-healthy fat, but recent research is conflicting.