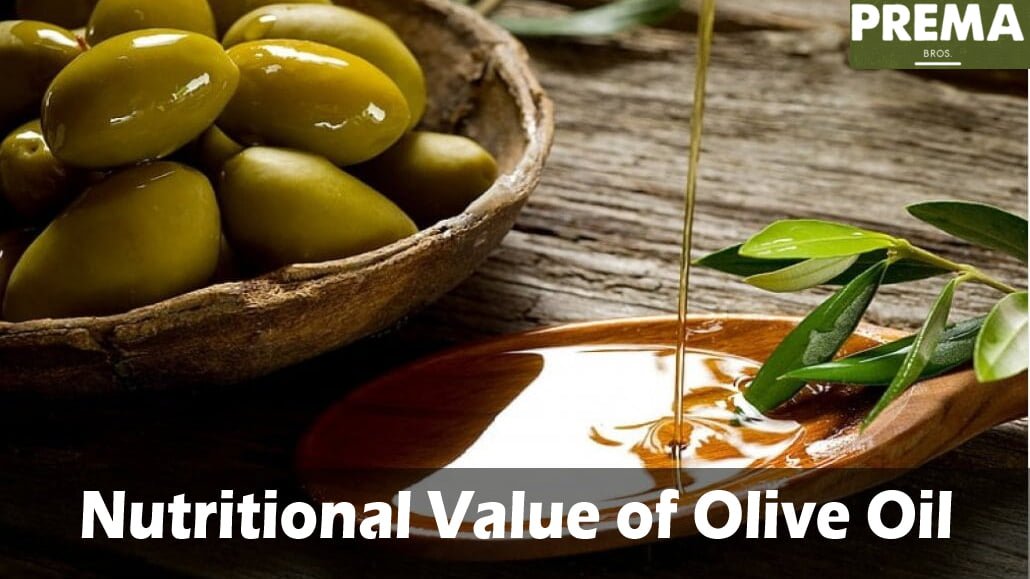 Olive oil is a source of vitamin E, a powerful antioxidant that protects the membrane that surrounds cells of the immune system. Olive oil also contains a very high amount of monounsaturated fatty acids, representing 80% of its lipid content. A diet rich in monounsaturated fats is linked to a reduced risk of cardiovascular disease.

A study has shown that people who consume 2 tablespoons of olive oil per day (30 mL) have a 44% lower risk of developing cardiovascular disease than those who consume 1 tablespoon or less.

Another study showed a 41% reduction in the risk of stroke for heavy users of olive oil. This protection is conferred by the oleic acid contained in olive oil but also by vitamin E, carotenoids, chlorophyll, and phenolic compounds such as flavonoids. Let’s find out together the olive oil nutrition facts.

What is the composition of olive oil?

How many calories in olive oil? 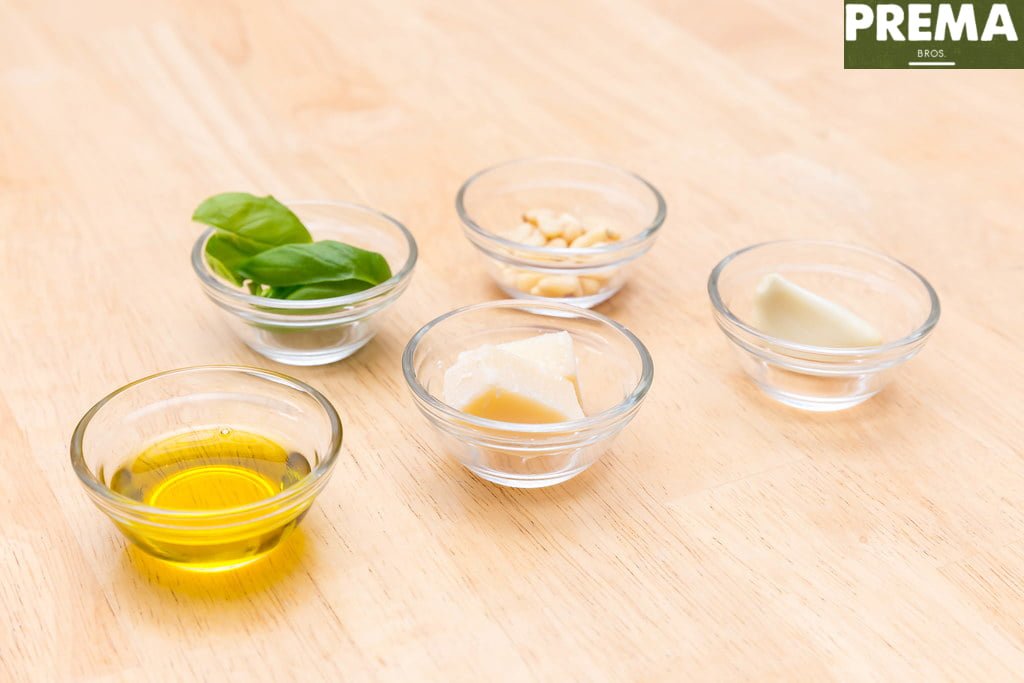 The most important part of the nutritional value of olive oil in its composition in fatty acids. As stated by the Spanish Nutrition Foundation, it varies slightly, depending on the climate, the soil, the variety of the olive used, etc.

The percentages in saturated fatty acids (AGS), monounsaturated (AGM), and polyunsaturated (AGP) tend to range around 17%, 71%, and 11%, respectively.

It is rich in monounsaturated fatty acids and low in polyunsaturated fatty acids that make olive oil much more stable than other oils. The oleic acid is the major component, accounting for between 55% and 83% of the fatty acid content, which explains their properties in improving cholesterol levels and preventing the risk factors of cardiovascular disease.

Olive oil, especially if we talk about extra virgin olive oil nutrition facts and its varieties, contains polyphenols, which are great allies for our health. The two main polyphenols that we find in olive oil are oleuropein, a phenolic compound responsible for the bitterness, and itching in the throat that produces the oil. While the oleocanthal is found in certain extra virgin olive oils (EVOO) and functioning as an anti-inflammatory agent.

Phytosterols are cholesterol-like structures that help lower blood levels. They are water-soluble; that’s why refined oils have less.

They inhibit the oxidative process because they have a great antioxidant capacity. Refining systems drastically modify its content.

Olive oil is rich in fat-soluble vitamins, mainly vitamin E (also known as tocopherol). Specifically, every 100 grams of olive oil contain approximately 5.1 mg of this substance, with the daily intake recommendations for this vitamin being 12 mg.