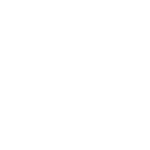 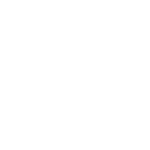 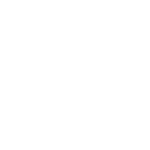 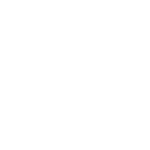 After 20 years as a market gardener, Francesco Catanzariti took his first steps into the olive industry by planting approximately 2000 trees in the year 2000. Not long after, Francesco decided to open up the doors to the community by allowing the processing of olives for small and large quantities north of Adelaide.

Recently the company after 16 years known as OLIVES 2000 reformed a new company in 2017, now known as PREMA BROS. The three brothers; Sav, Domenic & Frankie have merged and revamped a new company and through much determination and hard work have recently received International achievements for their premium quality product, high expertise and knowledge in the olive oil industry.

By doing so they were awarded CHAMPION of NON-PACKAGED BULK, BEST OF STATE SOUTH AUSTRALIA, GOLD in the 2017 International Australian Olive Oil Awards and SILVER in the 2017 OLIVE JAPAN INTERNATIONAL Extra Virgin Olive Oil Competition. 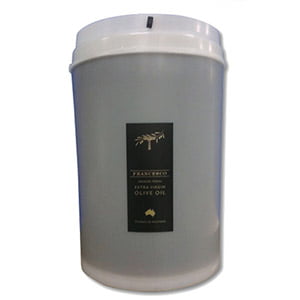 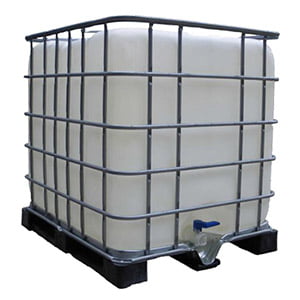 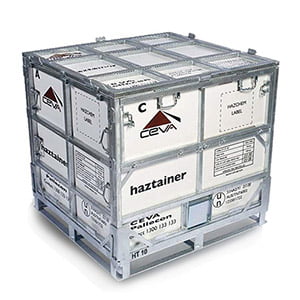 HOW WE GET THE BEST OLIVE OIL

OUR AWARDS AND CERTIFICATION 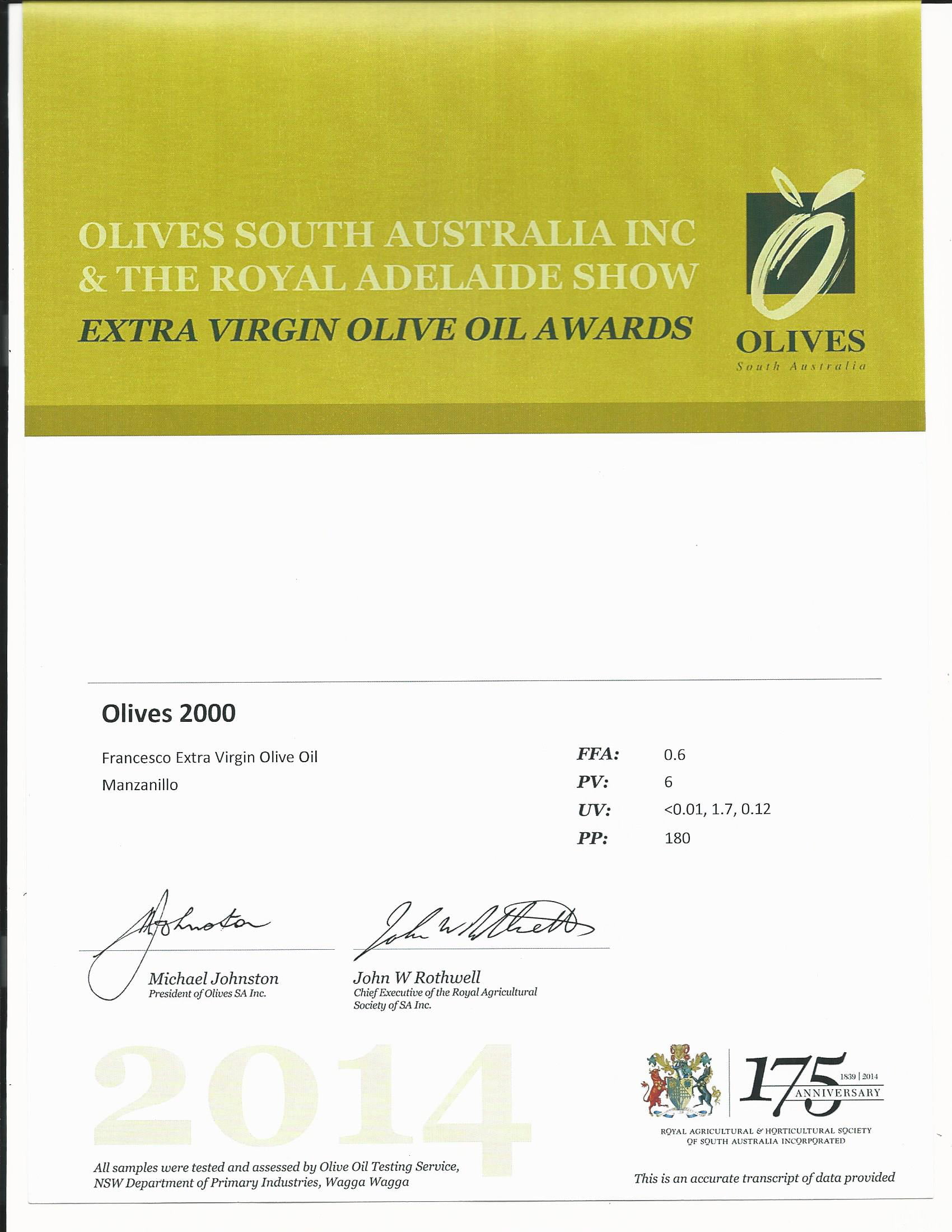 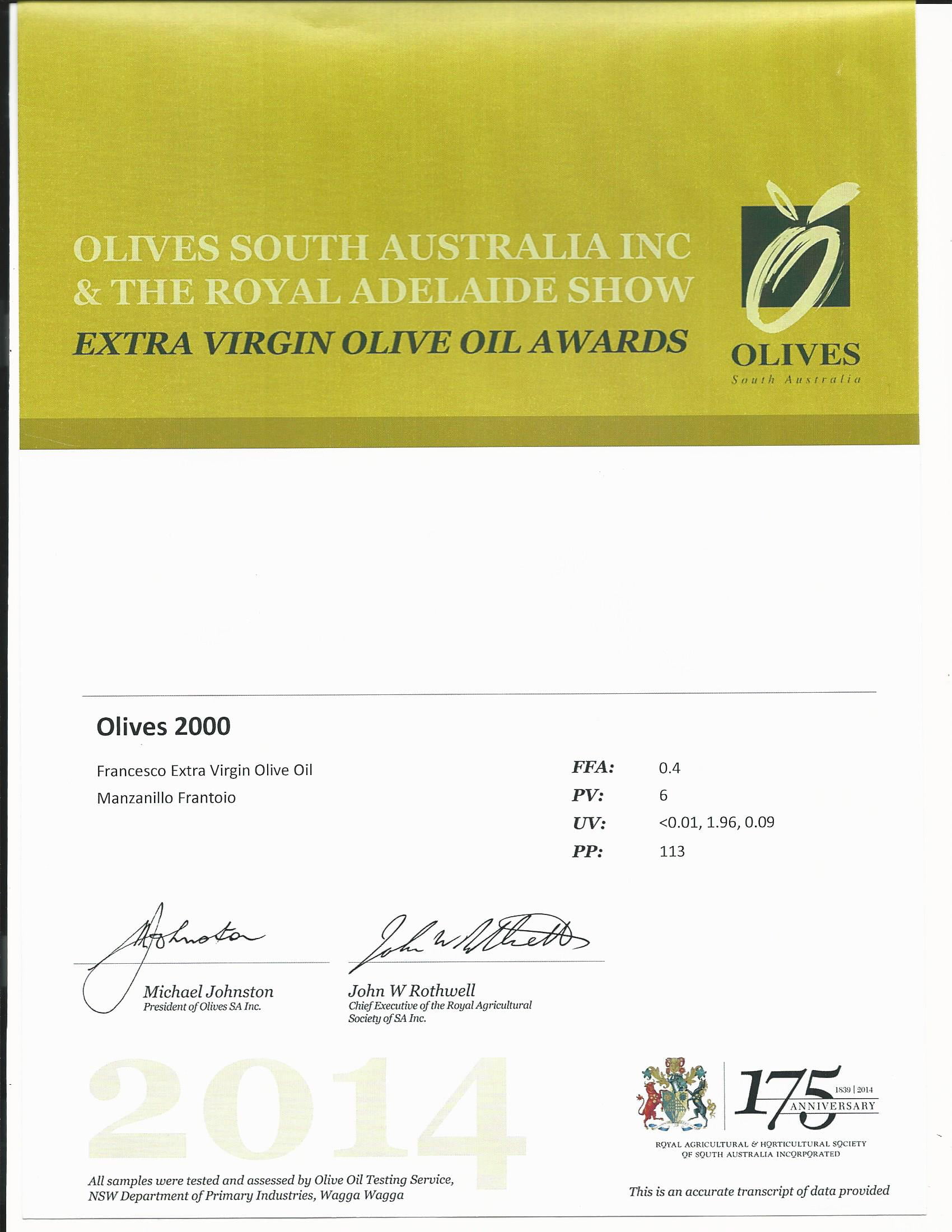 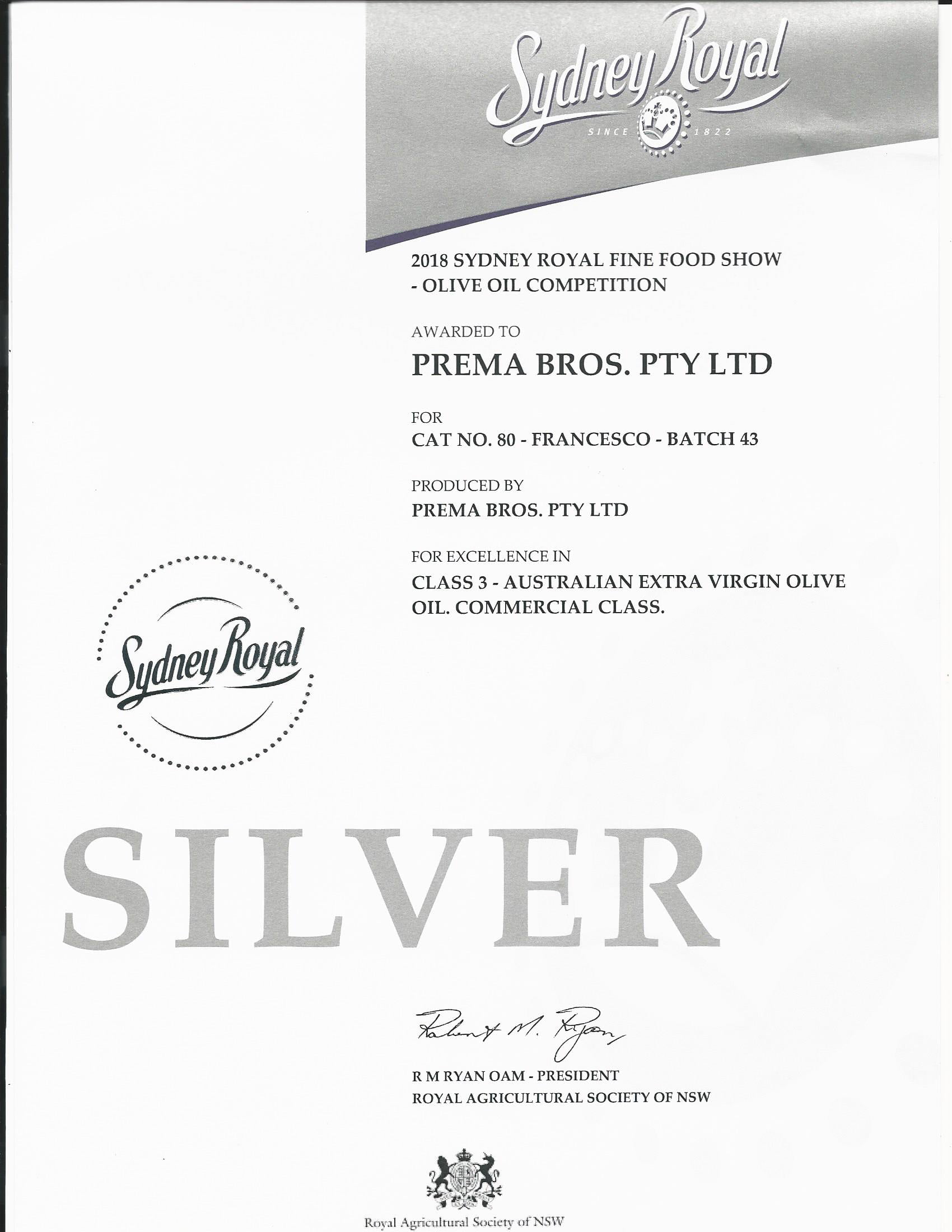 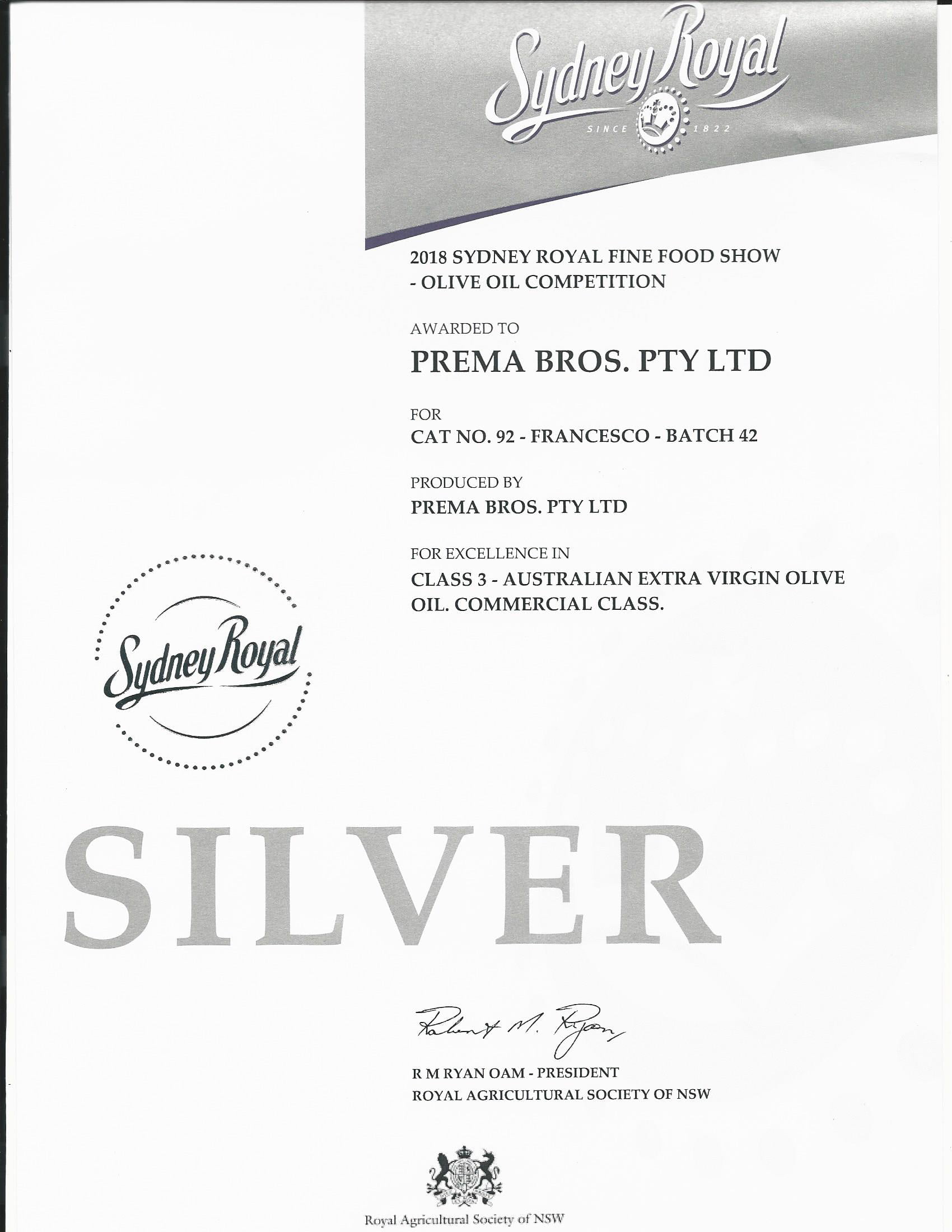 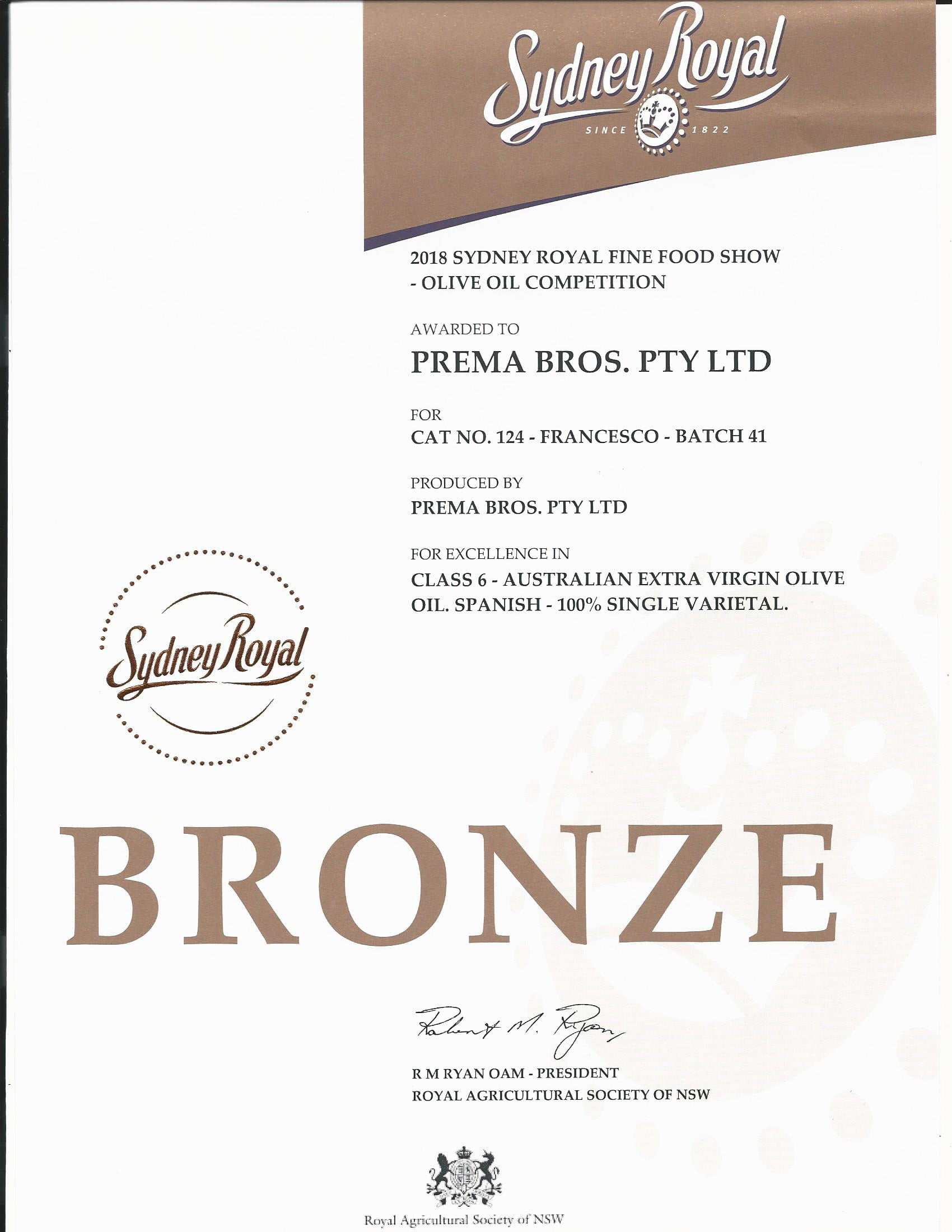 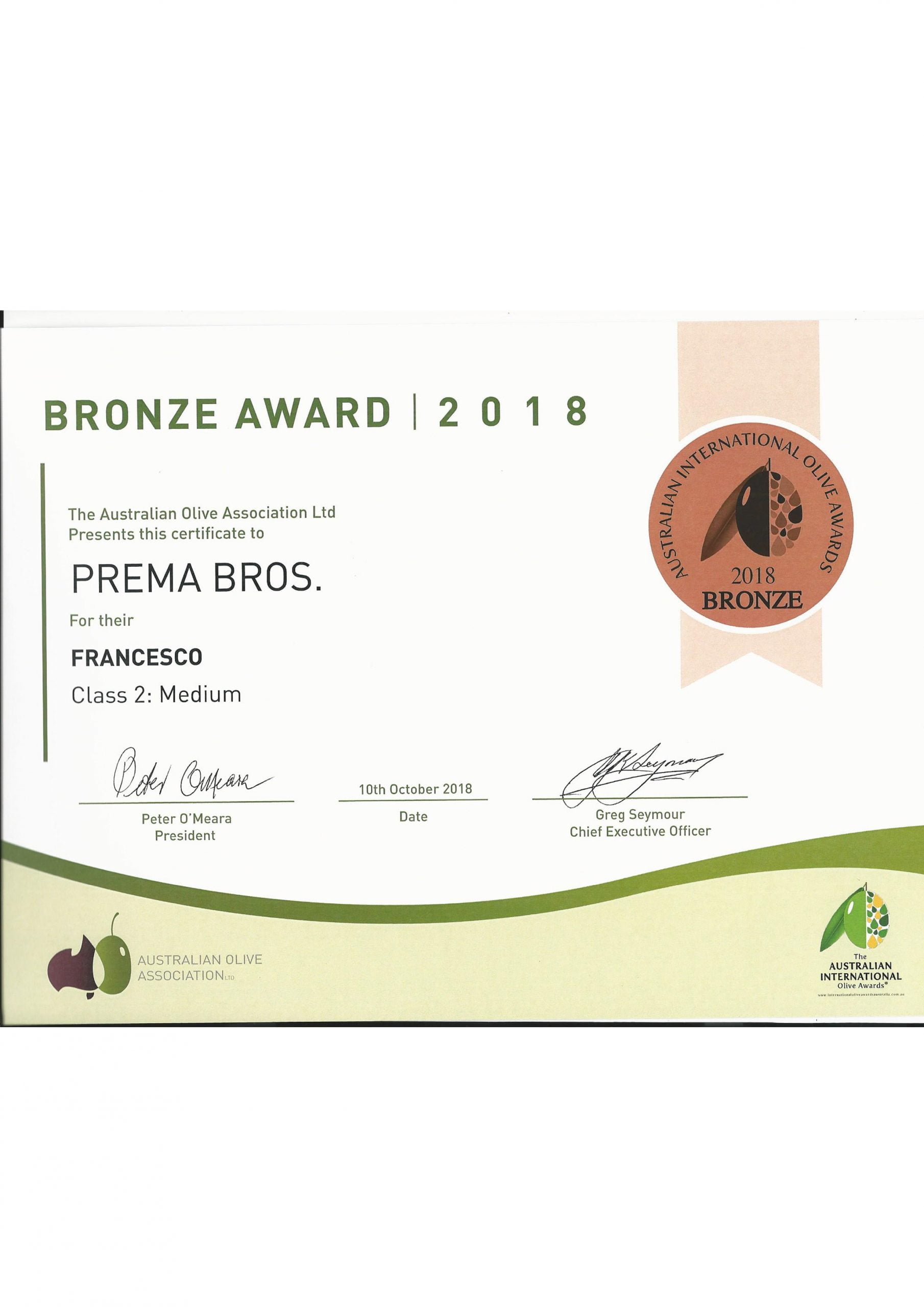 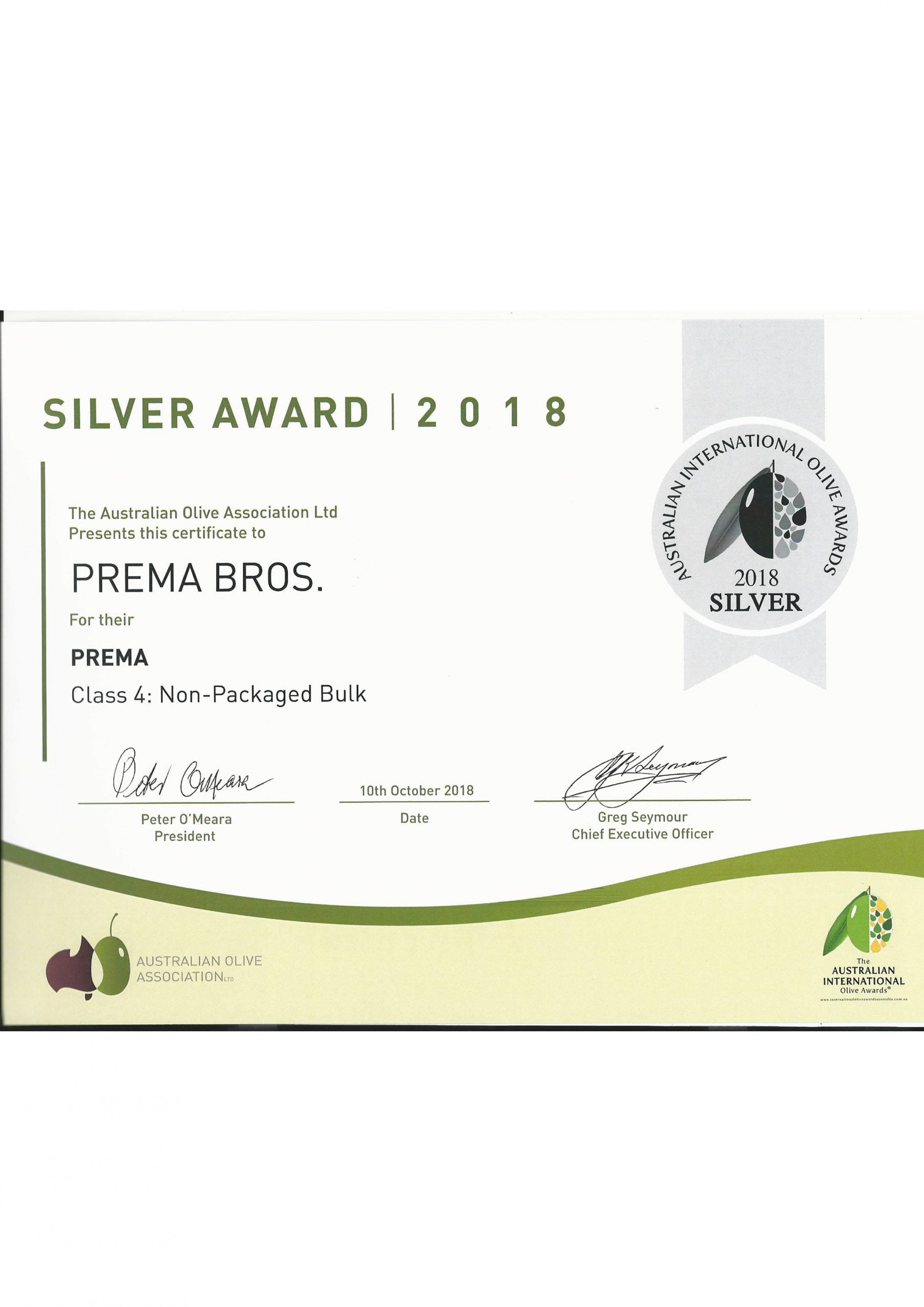 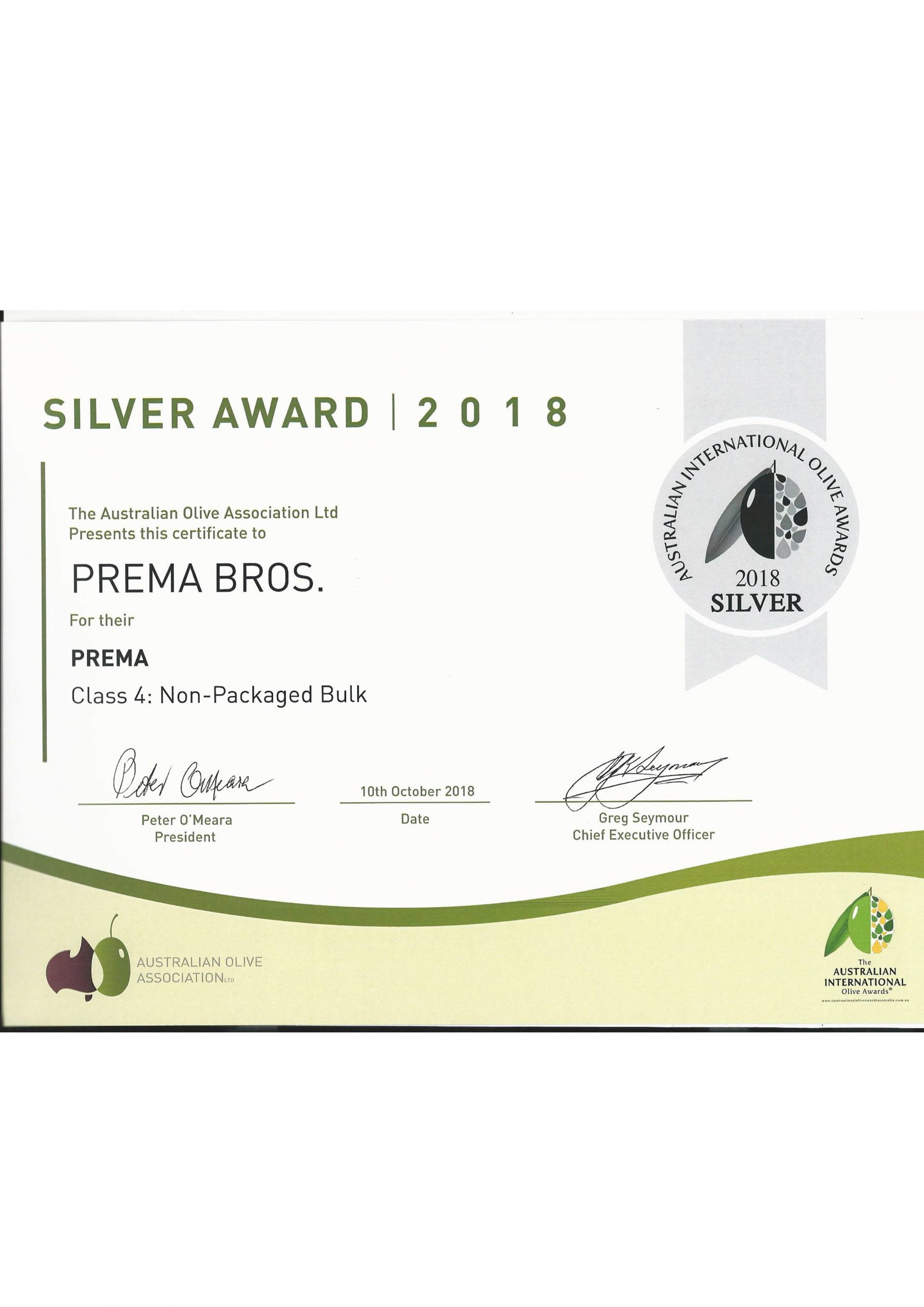 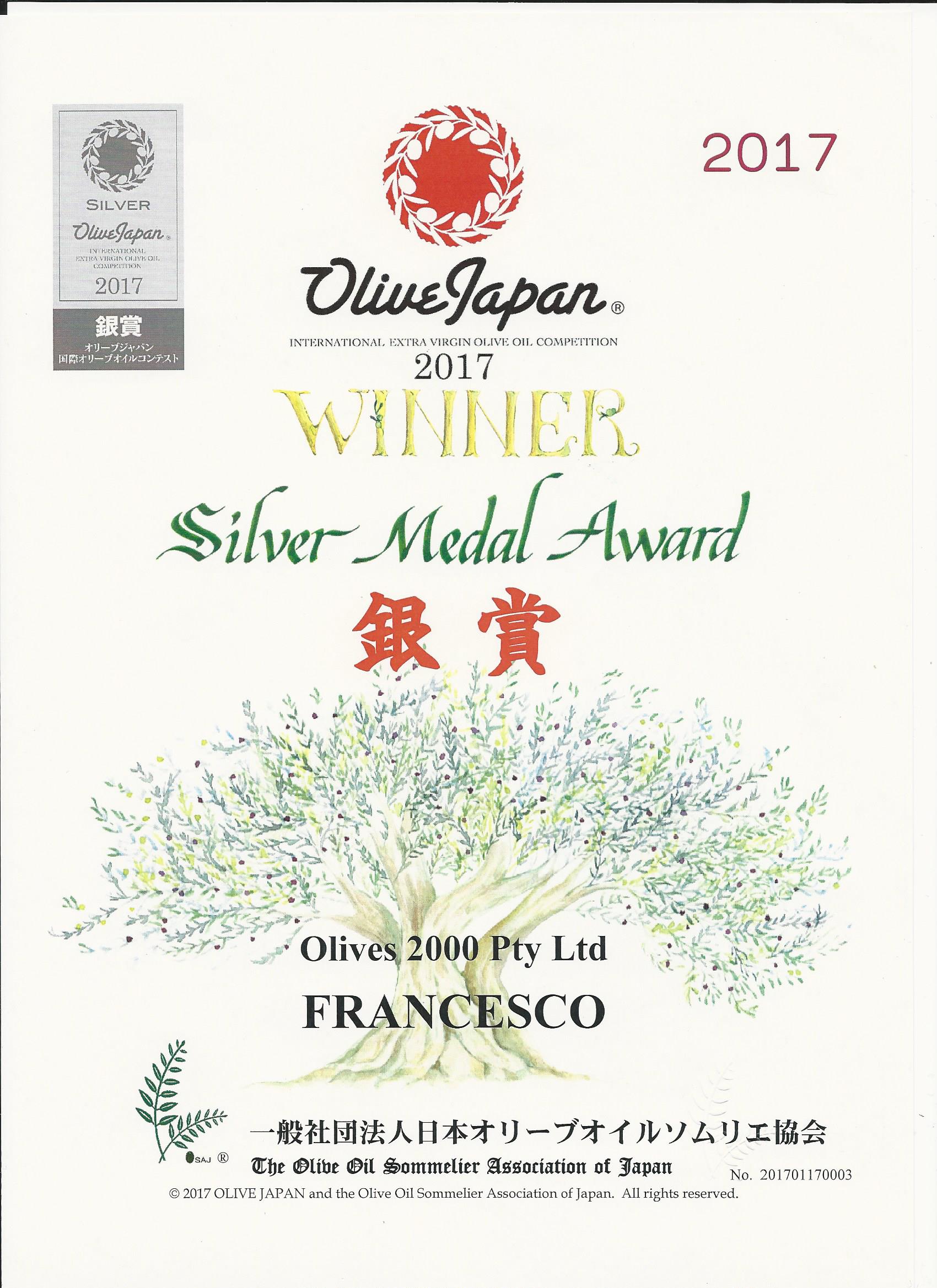 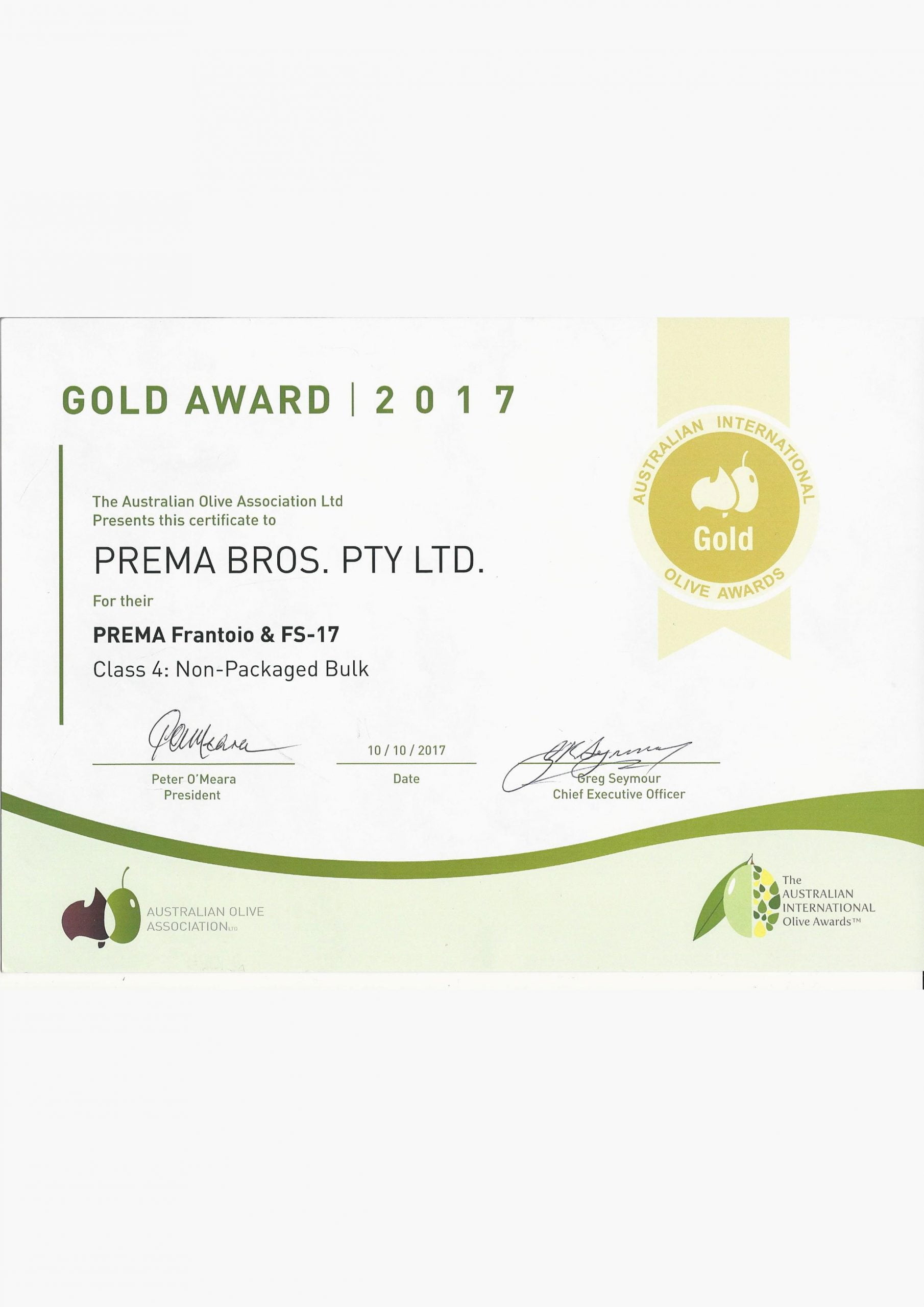 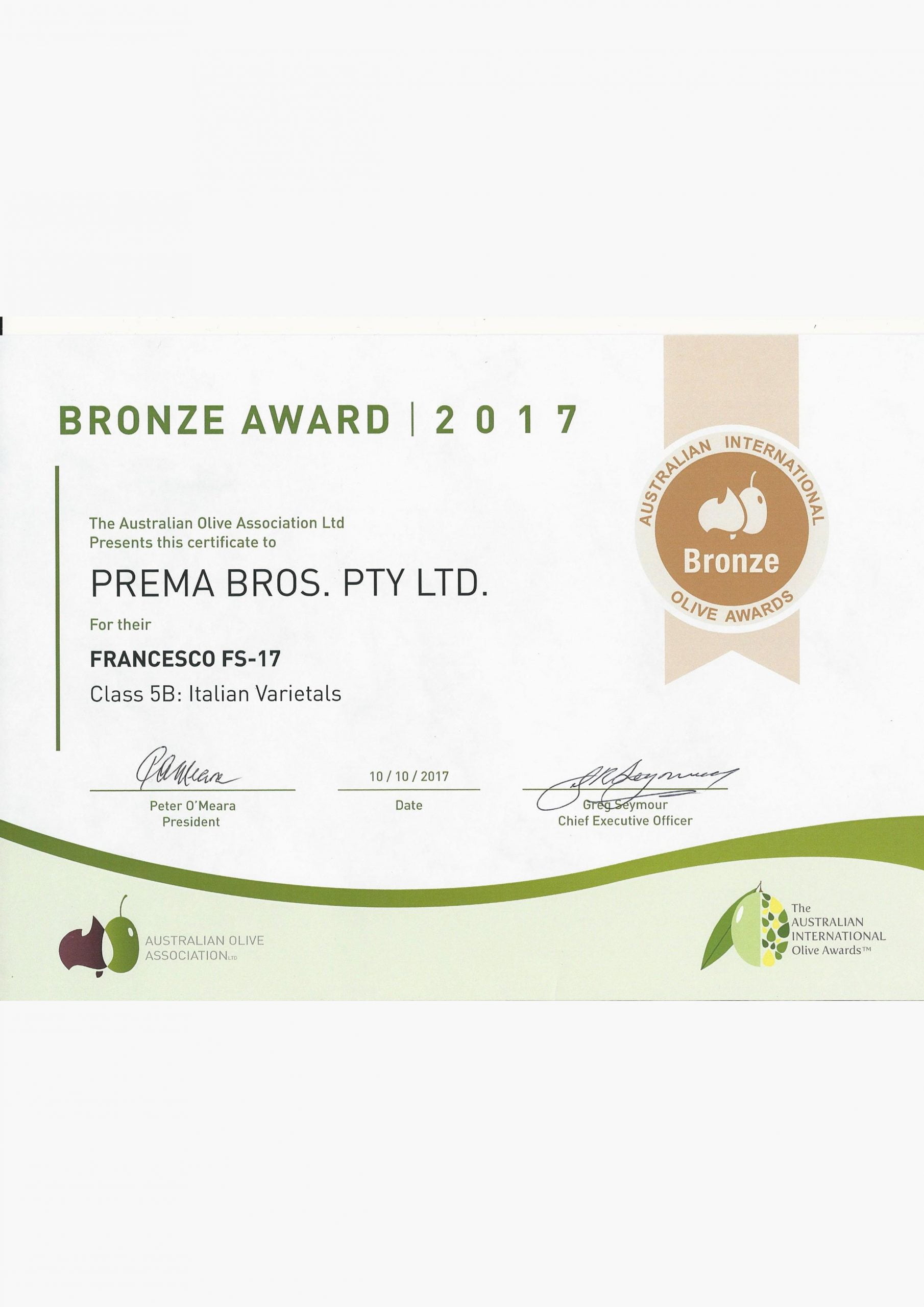 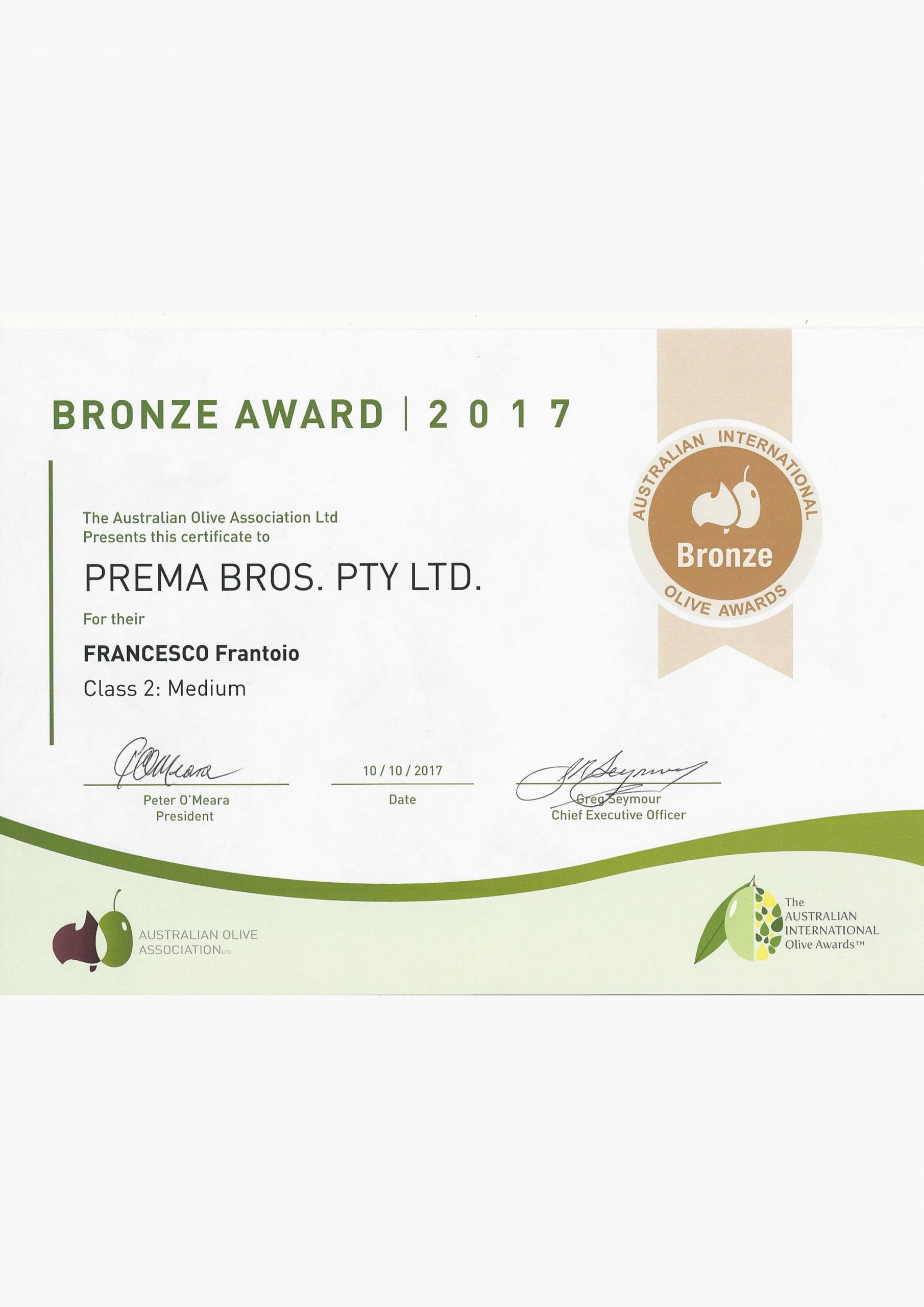 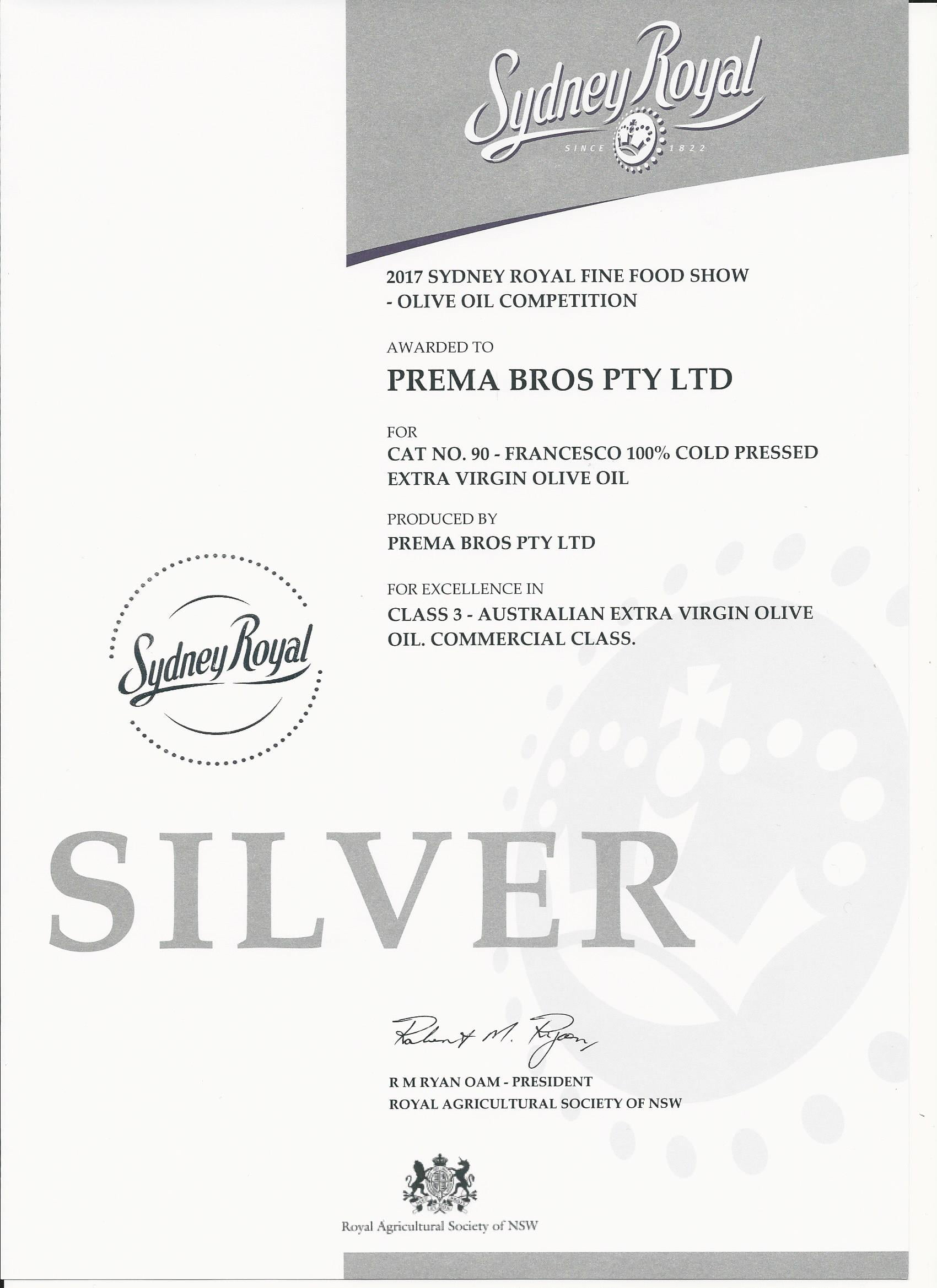 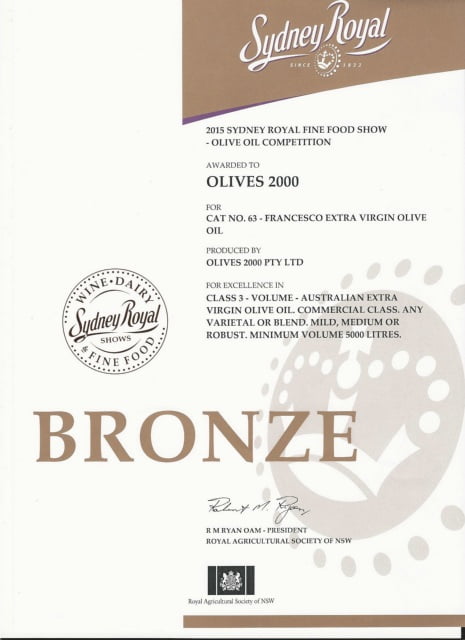 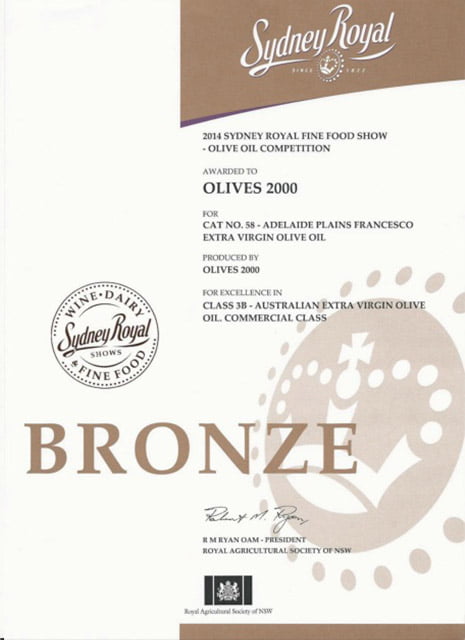 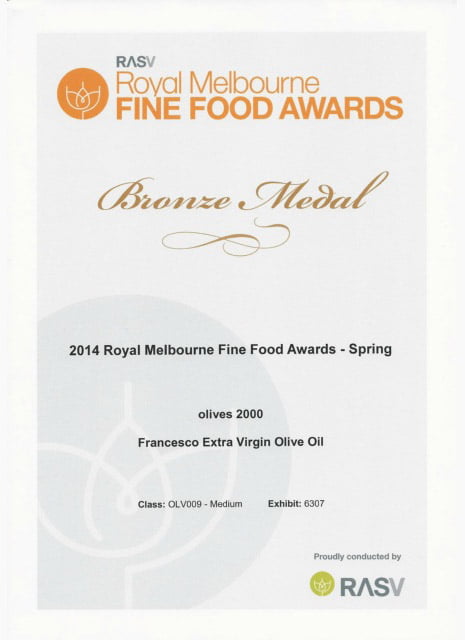 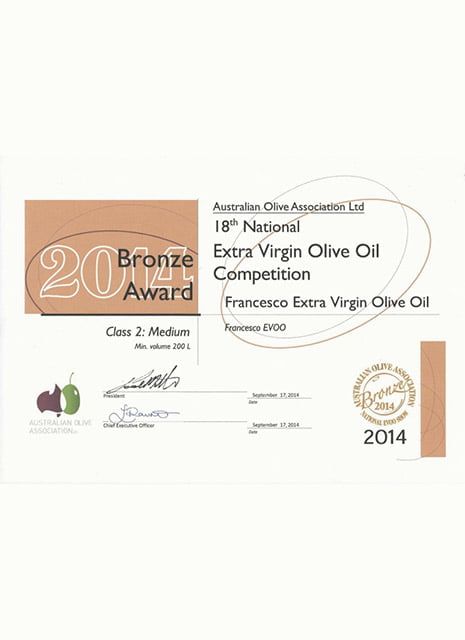 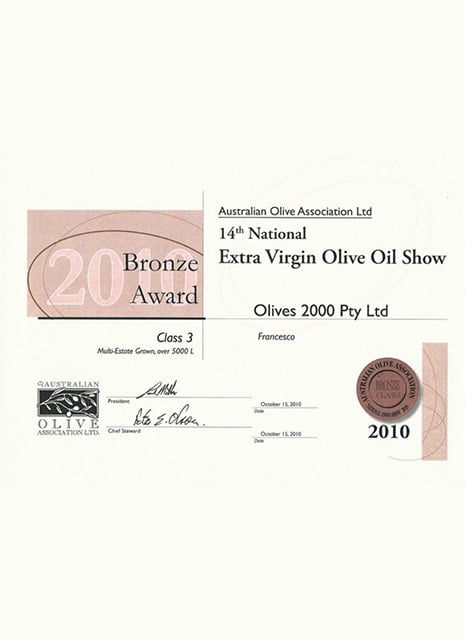 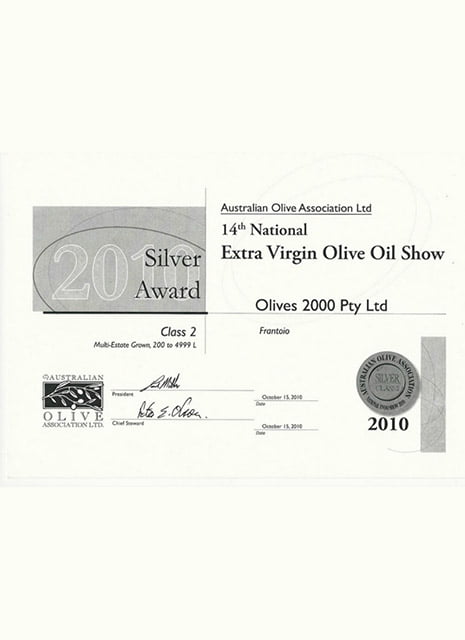 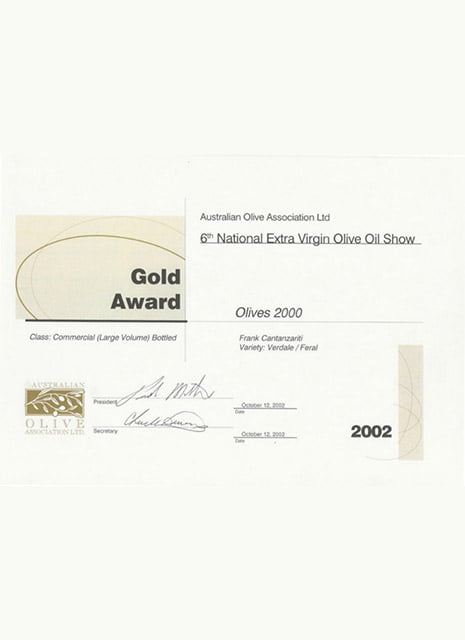 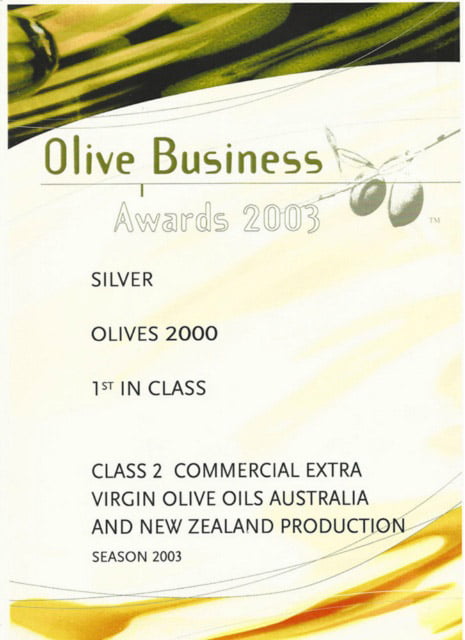 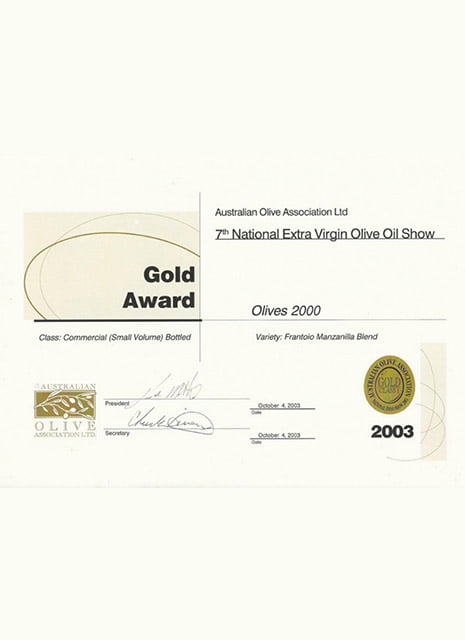 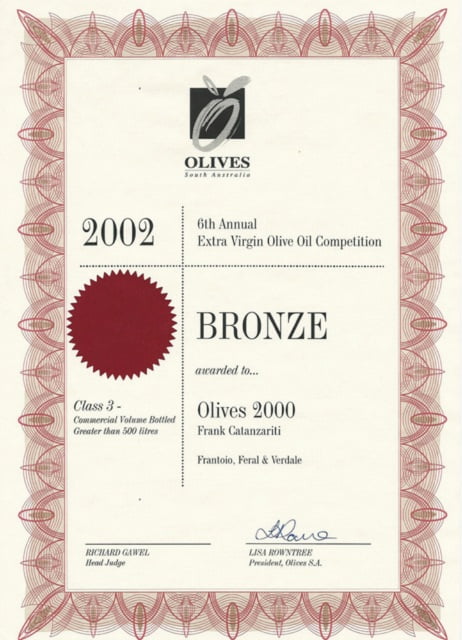